Life expectancy in Australia has improved dramatically in the last century. Compared with the figures in 1881–1890, people these days can expect to live around 34 years longer. 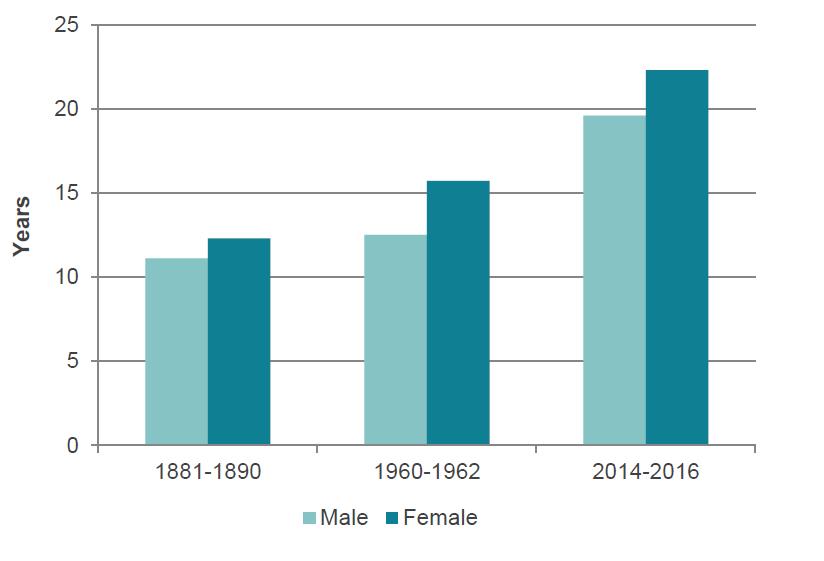 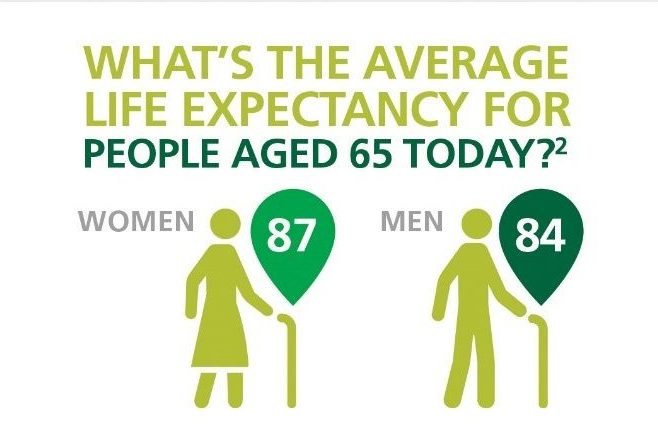 The greatest fear is running out of money

Despite having one of the best pension systems in the world, Australian retirees are more worried than ever. Recent study³ indicates that 53% of older Australians are worrying that their savings are not going to last in retirement.

An earlier study⁴ also indicates that 61% of people fear running out of money in retirement more than they fear death.

Retirees feel the pain of investment loss more than others

Research⁶ suggests people express a different degree of emotion towards gains than towards losses.  Individuals are more stressed by prospective losses than they are happy from equal gains. When an investment is behaving as we expect, we are pleased, but our satisfaction can be measured as a slow, gentle, upward curve. However, when an investment is not performing well, our dissatisfaction falls sharply and quickly.

Retirement could be a positive thing, giving you freedom from working and the time to enjoy life. However, this could also create problems for your finances, when your time in retirement stretches into several decades.

One way of dealing with this is worrying about how long your capital will last you in retirement and feel the pain each time your investments drop in value. Another way is to have a plan that can provide financial security throughout the retirement. It is important to understand how long your savings need to last in retirement, and many factors can affect that, including how you invest your money. Understanding how money can work to your advantage will help you to plan accordingly and ensure you don’t run out of money later in life.